GIHE Youthfest 2019 took place on the 23rd of February at GEMS Complex, Dhapakhel. With an involvement of over 4000 people, the event was surely a hit to youths all over Kathmandu! This is the 8th edition of GIHE Youthfest that is organized every year by the school's Student Council. Many renowned artists of Nepal such as Swoopna Suman, Nattu Shah, Suzeena Shrestha, Roselyn Shrestha and Error 404 performed at the event. Furthermore, some bands from the schools such as 'Moksh' and 'The Illusions' also performed and awed the audience with their melodious voice. Adding to that, some solo performances from students such as Anurag Gaire and Ankit Paudel also created a magical musical environment at the event. Similarly, the event had over 40 food and game stalls and it wouldn't be uncommon to find your favorite dish in one of these stalls. Whether it is Momo, Yomari, Waffles, Bubble tea , Laphing, Oreo Truffle or Hot Dog, the food stalls had it all! Likewise, other attractions such as Haunted House, PUBG as well as BB Gun PUBG were other big hits in the event and went on to show that when given the opportunity to explore their creative ideas, high school students are capable of running big events. The best part of the event probably has to be the fact that the event had something for everyone! There was a dedicated 'Kids Zone' for all the young audience at the fest. The Kids Zone included various attractions such as Bouncy House, Trampoline, Soft play zone as well as eight game stalls. Likewise, there was also a Futsal competition for all the sports enthusiast. Furthermore, the event also had a Cosplay Competition in collaboration with Cosplay Nepal and the winner won a Mountain Flight from Buddha Air. Likewise, there was a performance by one the leading dance groups of Nepal 'StrukPop' which is a popular K-Pop band in Nepal. In addition, there were multiple door prizes such as gift vouchers from Kayo Studio, Accessories Nepal, Rupakot Resort, Chaimale Resort, Mount Kailash Resort, New Mew , Soaltee Hotel, Annapurna Hotel, Patan Book Store and Dabur Nepal.

Overall, the event definitely was a fun-filled addition to the weekend for everyone that attended! 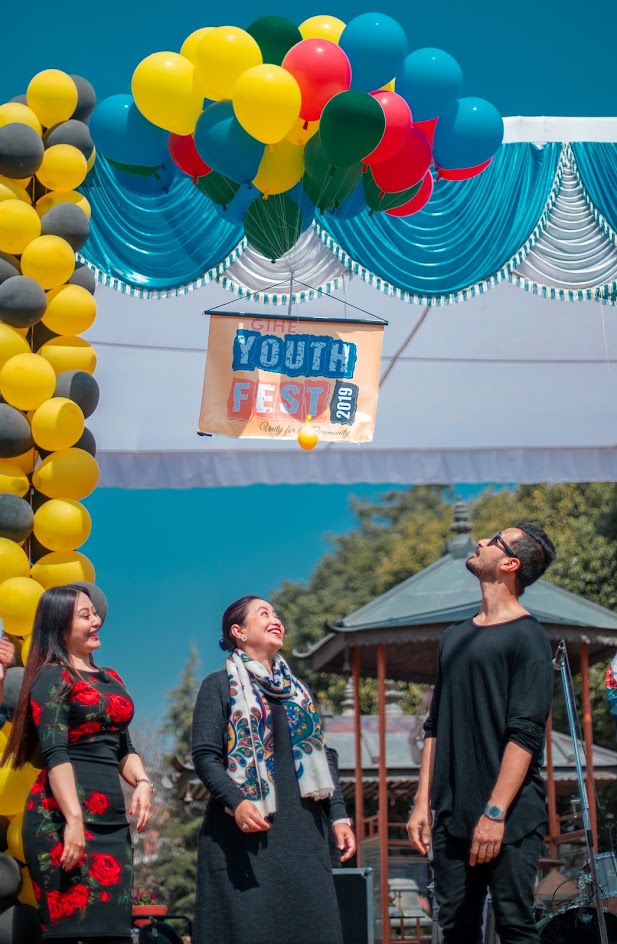